Patent Commons: “ir own intellectual property in order to form what the company refers to as a ‘patent commons,’ a modern twist on shared public”

Transcript of Howard Rheingold’s TED-2005 talk about the coming world of collaboration, participatory media and collective action—and how Wikipedia is really an outgrowth of our natural human instinct to work as a group. As he points out, humans have been banding together to work collectively since our days of hunting mastodons.

END_OF_DOCUMENT_TOKEN_TO_BE_REPLACED

Martijn van Steenbergen tipped me on The Storm Worm:

Reminds me of an experiment I did we did with Jini and RIO. Once started up on several computers, we just couldn’t get the system down. Kill one, and somewhere else a new one pops up. Thought of desigining in a “suicide pill” that would trigger on some special message spread across the net.

:We think that the best way for you to manage your network is to stop thinking about all of the little pieces and to start focusing on the big picture: you and the people who matter to you. We think relationships mean more than email addresses or which service you’re signed on to at the moment. So we’ve created an experimental demo based upon open technologies OpenID, the Microformats hCard and XFN, and FOAF that allow you to see your entire network of relationships in one place – across services, across platforms, across the entire Web.

How wonderful! I’ve been wanting this for ages! Even started the [http://wiki.aardrock.com/Campfire Campfire] experiment a couple of years ago to address exactly this issue. I fully endorse opening the social graph.

The robots are able to work together as a group not by communicating with all members of the group at once, but by talking only to their neighbors, and model other similar behaviors performed by bees and ants. ‘[http://hardware.slashdot.org/article.pl?sid=07/09/17/1724253&from=rss Read more of this story] at Slashdot.

A new programming language? Well, at least one I never heard of until today. It’s called [http://www.erlang.org/ Erlang] and one of the interesting aspects are that it eases ”’concurrent programming”’ and ”’distributed processes”’.

Erlang is a programming language designed at the Ericsson Computer Science Laboratory. Open-source Erlang is being released to help encourage the spread of Erlang outside Ericsson.

The language syntax reminds me a bit of Prolog. And I wonder what the power would be if something like Erlang is combined with the elegant concepts of [http://javaspaces.org/ JavaSpaces].

I’m still longing for an elegant platform neutral programming language that has mechanisms for ”'”effortless” peer-to-peer”’ built in. In fact, our new social and wisdom fabric cries out for a new “programming” language (and perhaps OS) that catalyses p2p development on all layers, from information to human to social to wisdom and that fuels the noosphere.

Next: swap a disk a day with your friend to have a copy of your data at a remote place when you’re house burns down or someone drops a bomb.

Beyond that: the [http://wiki.aardrock.com/Wizard_Rabbit_Treasurer Wizard, Rabbit and Treasurer] keep all your data safe in sync in a fully distributed self-organizing and self-healing peer-to-peer network. 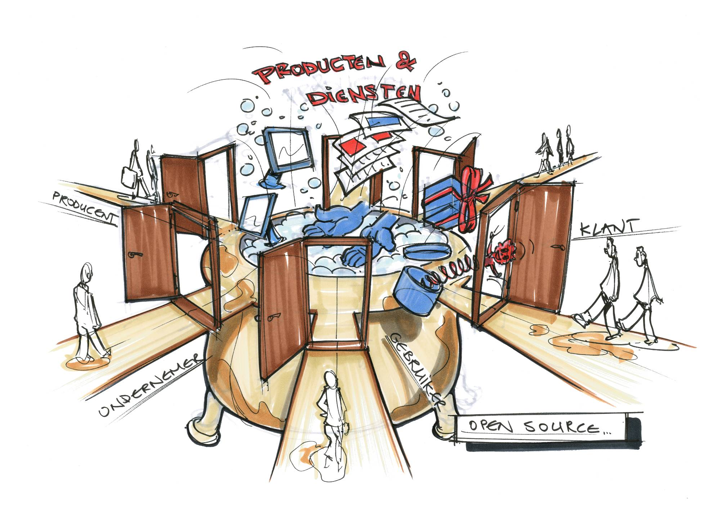 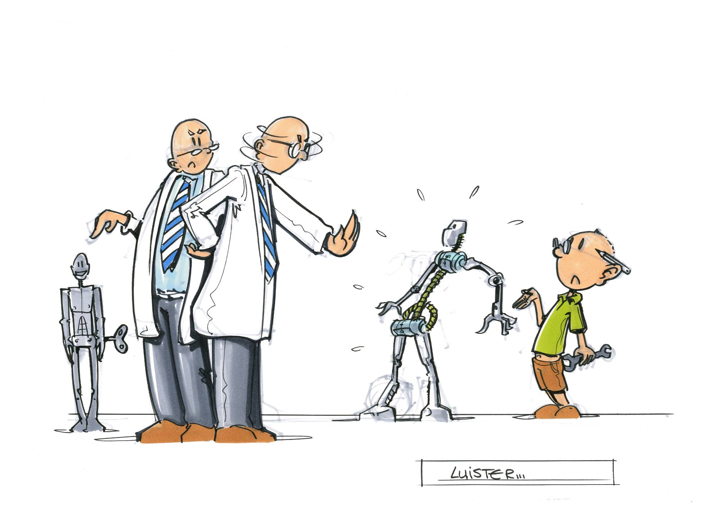 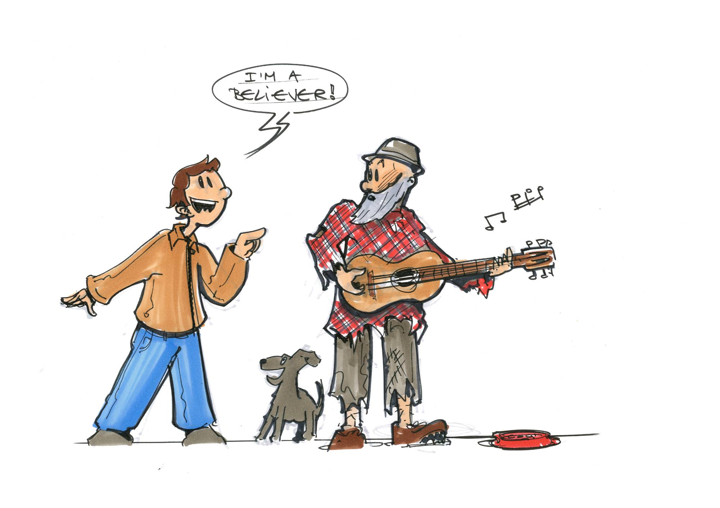 Microsoft, Google and Yahoo! Now Support GeoRSS: “Lord Satri writes ‘This week, Microsoft announced their new Live Maps, in addition to supporting Firefox on Windows for 3D, now supports the GeoRSS standard. They join Google which recently announced the support of GeoRSS and KML mapping in their Google Maps API.

In short, GeoRSS is a standard supported by the Open Geospatial Consortium that incorporates ”’geolocation in an interoperable manner to RSS feeds”’. The applications are numerous. With Yahoo!’s support of GeoRSS, all the major players are in and the future looks bright for this emerging standard.

As for KML, Google Earth’s file format, this new Google Maps integration is not unrelated to the recent announcement of internet-wide KML search capabilities within Google Earth.

From the GeoRSS website: ‘As RSS becomes more and more prevalent as a way to publish and share information, it becomes increasingly important that location is described in an interoperable manner so that applications can request, aggregate, share and map geographically tagged feeds. To ”’avoid the fragmentation of language”’ that has occurred in RSS and other Web information encoding efforts, we have created this site to promote a relatively small number of encodings that meet the needs of a wide range of communities.’

What’s next: PeopleRSS—a standard that incorporates personal information as well as group, team, department, company information. Or communities in general, a singel perseon being the smallest community. Add a touch of ProjectRSS and EventRSS and voilà, peer-to-peer fully distributed open mirrorworlds.

:What’s Joost? It’s free TV, with the choice to watch alone or with friends. Joost is packed with internet tools such as instant messaging and channel chat, allowing people to really share the TV experience.

:It’s a completely secure platform for content owners that respects their rights, while protecting and enhancing their brands. And it’s an incredibly flexible way for advertisers to reach a truly global audience, in ways that really work. Joost isn’t just video on the internet – it’s the next generation of television for viewers, content owners and advertisers everywhere.

TextBender is a system of collaborative writing based on recombinant text,
textbender has these characteristics:

*Your text belongs to a population, one text per author.
*Quality bits of text are swapped among authors, peer to peer.
*Individual authorship is retained and traceable throughout.

Textbender is currently ”’aimed at creative writing”’, particularly at short verse. A demonstration is being prepared.

Recombinant text is a medium of collaborative design and composition, with a basis in biological theory. In computer science, it belongs to the subfield of human-based genetic algorithms. In biological terms, it is analogous to population genetic engineering; but with populations that consist of texts.

The texts are Web documents. Intercommunication is by Web protocols, and the result is the collaborative production of Web content. Recombinant text is therefore ”’comparable to a Wiki”’. But it differs in its distributed architecture and ”’peer-to-peer communication pattern”’ (populations), ”’formalized data units”’ (genes), and ”’semantic labels”’ (loci). These place it in the arena of Web 3.0.

Several design approaches to recombinant text have been investigated to date. The ultimate approach (below top) would rely on a mechanism of gene complexing to transfer variations of plot, character, and other patterns from text to text. This approach would have a range of groupware applications in general design, as well as literary and musical composition. It would also be difficult to realize, and remains a vision for the future.